This holiday season, whipping up a pumpkin dessert just got easier and healthier. In this vegan-friendly pumpkin cheesecake recipe, we keep the crust gluten-free with pecans, almond flour and dates. And the secret to preparing the deliciously smooth pumpkin filling? Vegan cream cheese (such as cashew or almond cream cheese). Warm fall spices, like pumpkin pie spice, cinnamon and nutmeg, enhance the flavor of the dessert, so you don’t need much sweetener. The best part: There’s no baking at all, so you can save more room in the oven for the turkey and other sides. Your vegan and Paleo guests aren’t the only ones that’ll thank you for this guilt-free treat. Even your dairy-eating friends will love it, too!

For the topping:
1 can organic coconut cream 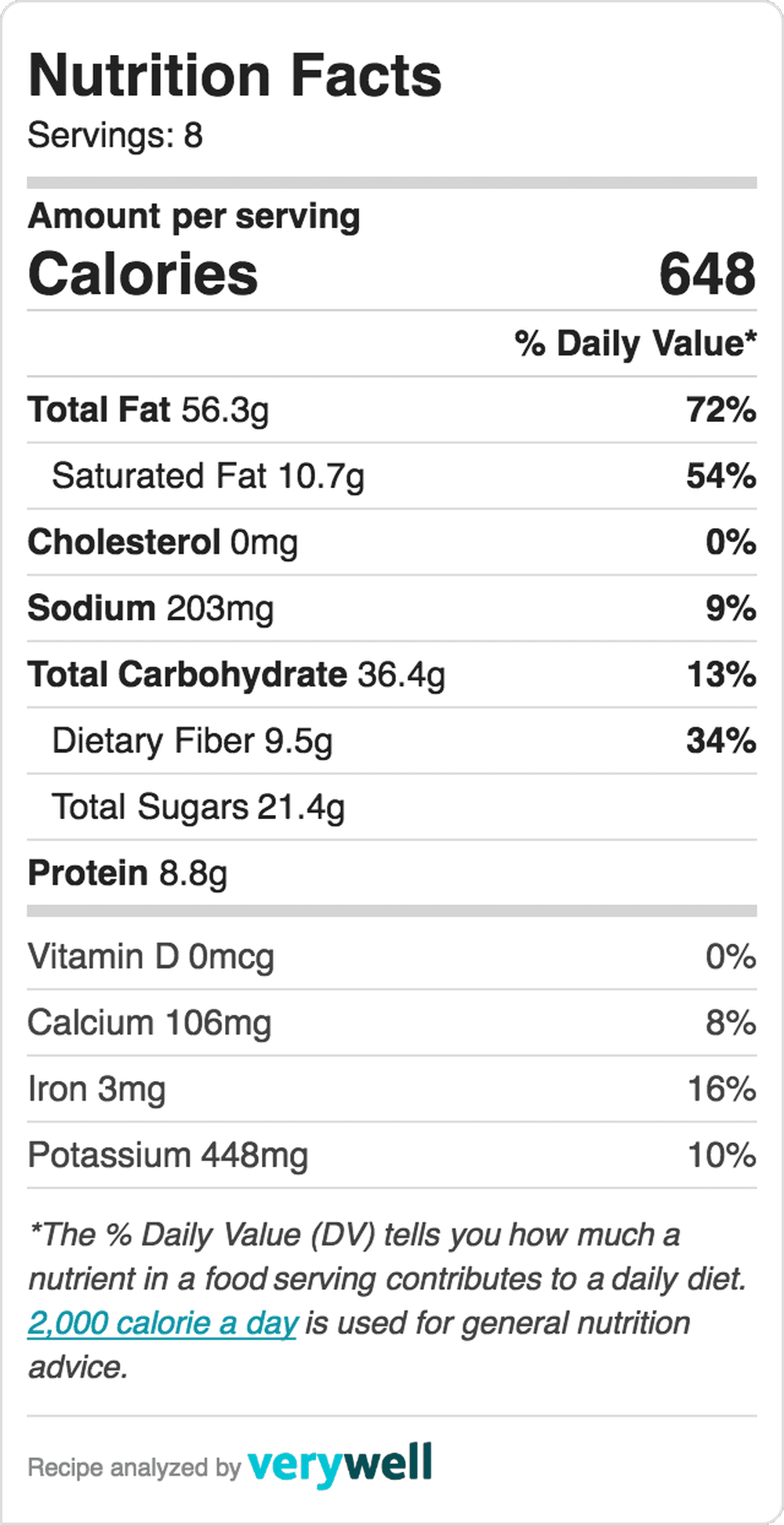