There is no mess or fuss required to make this easy apple crisp recipe. All you need is 30 minutes and a cast-iron skillet. First, you’ll simmer the apple chunks in a delicious caramelized cinnamon sauce until tender. Then, you’ll top the apple mixture with an oat and pecan crumble before quickly baking. If you’re short on time, you can prepare the caramelized apples up to two days in advance. The best part: This recipe isn’t just heart-warming — it’s also gluten-free. 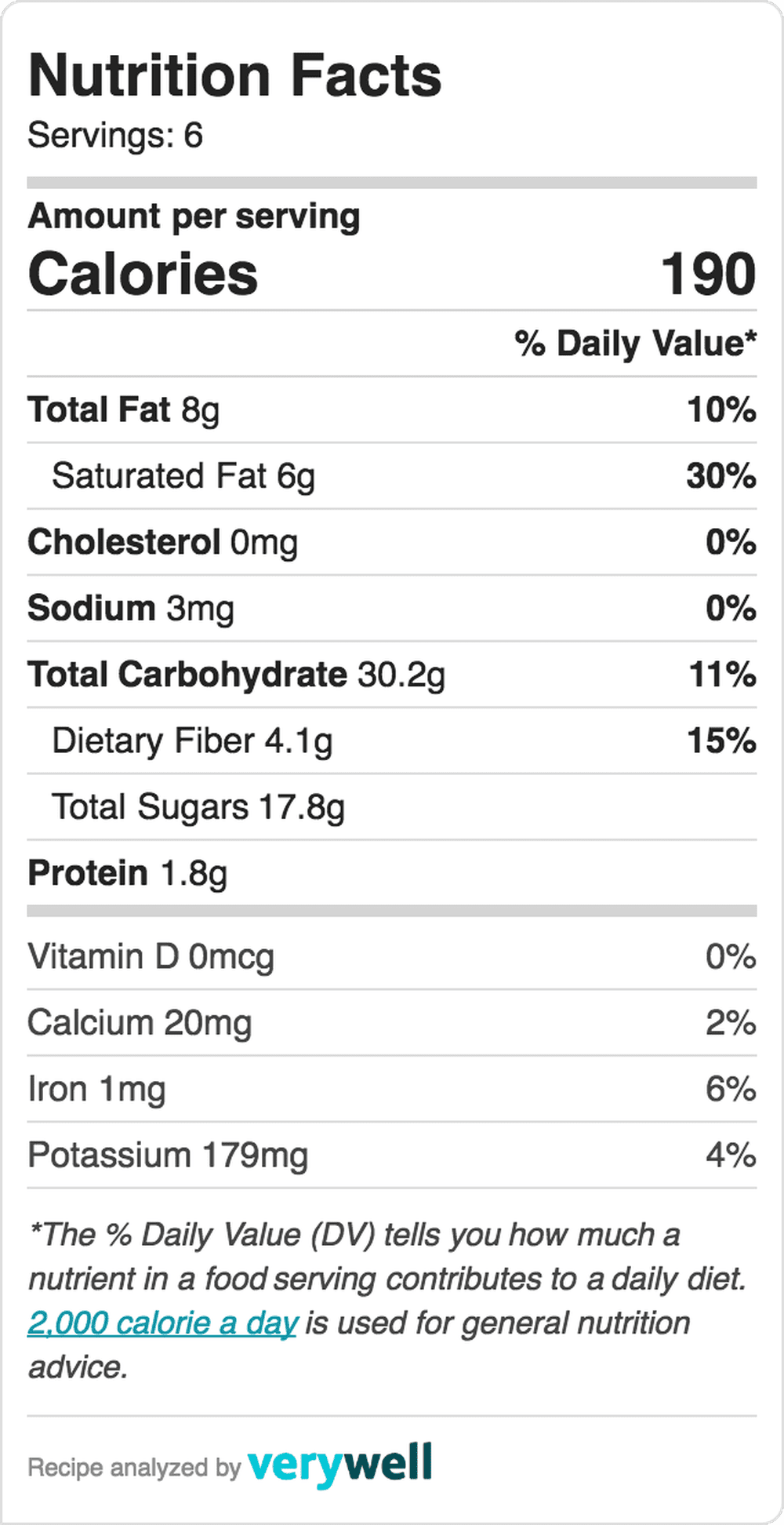 Gone apple picking and want to cook your batch? Check out these heart-warming apple recipes.